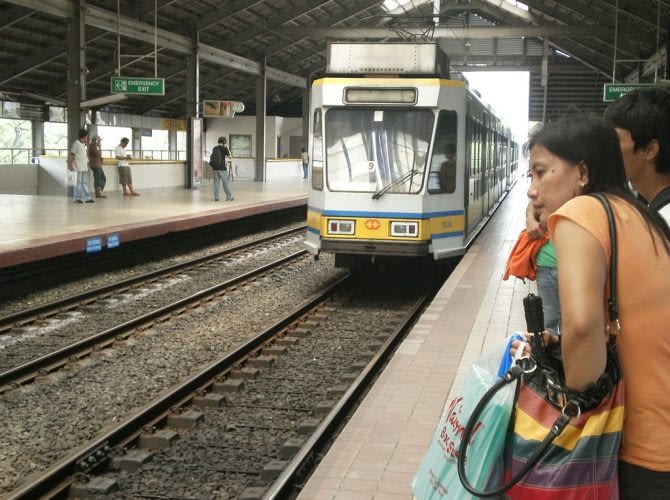 Line 1 is the first metro line of the Manila Light Rail Transit System, containing twenty stations and comprising19.65 km of fully elevated route. The line runs in a general North-South direction from Baclaran to Monumento, thenEast-West from Monumento to North Avenue, linking the cities of Quezon City, Caloocan, Manila, Pasay and Parañaque.

A southern extension of Line 1, also known as the Southern Extension Project or LRT Line 6 in the Metro Manila Rail Plans, was proposed to serve the areas of Parañaque to Cavite.

Serco was commissioned to provide an Operations and Maintenance solution to the Light Rail Transit Authority in support of an SNC-Lavalin proposal to construct the line extension and operate and maintain the combined network. Peter Wilkinson developed the technical and asset management elements of the solution in concert with an operations and commercial submission.

After protracted delays, an unsolicited bid to conduct this work from SNC-Lavalin was ultimately rejected by the Philippine government in 2005. In 2006, the government worked with advisers to conduct an open-market invitation to tender for the extension and for a 30-year concession to run the extended LRT-1 line. President Gloria Macapagal Arroyo subsequently withdrew the project.