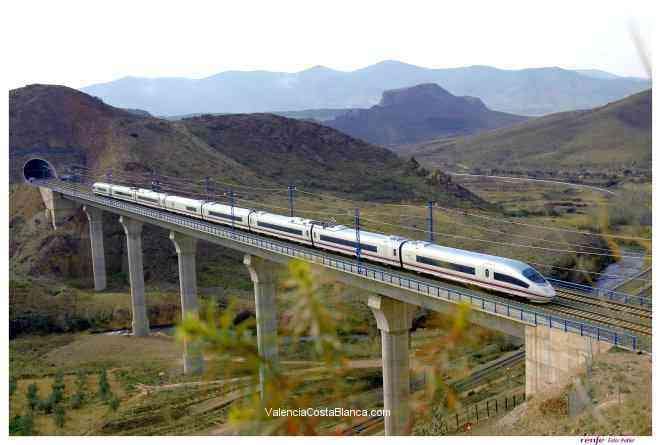 Digital innovations are transforming the world. Makes you feel concenred (if not more than a little sad) to be associated with an “old economy” industry like Passenger Rail Transport. Or is it?

Digital innovations are transforming the world. In the post-2000 “tech wreck” suspicions were confirmed concerning technology based companies with no earnings history and bubble-based market valuations in an overall US market valued at 29 times earnings. Today’s market is closer to 20 times earnings and the most successful tech organisations are profitable, with proven business models based on technology that has evolved exponentially since 2000. Does this raise concerns about being associated with an “old economy” industry like Passenger Rail. Or is it?

High-speed Passenger Rail (as suggested by the name) operates significantly faster than traditional rail traffic on dedicated tracks. The system originated with the Bullet Train, which commenced operations in Japan in 1964 on what became the Shinkansen network.

With our economy in a comparatively strong position from a net debt perspective and with a maturing local market for private sector infrastructure finance, one senses that only the short-term nature of politics stands in the way of such an investment in Australia.