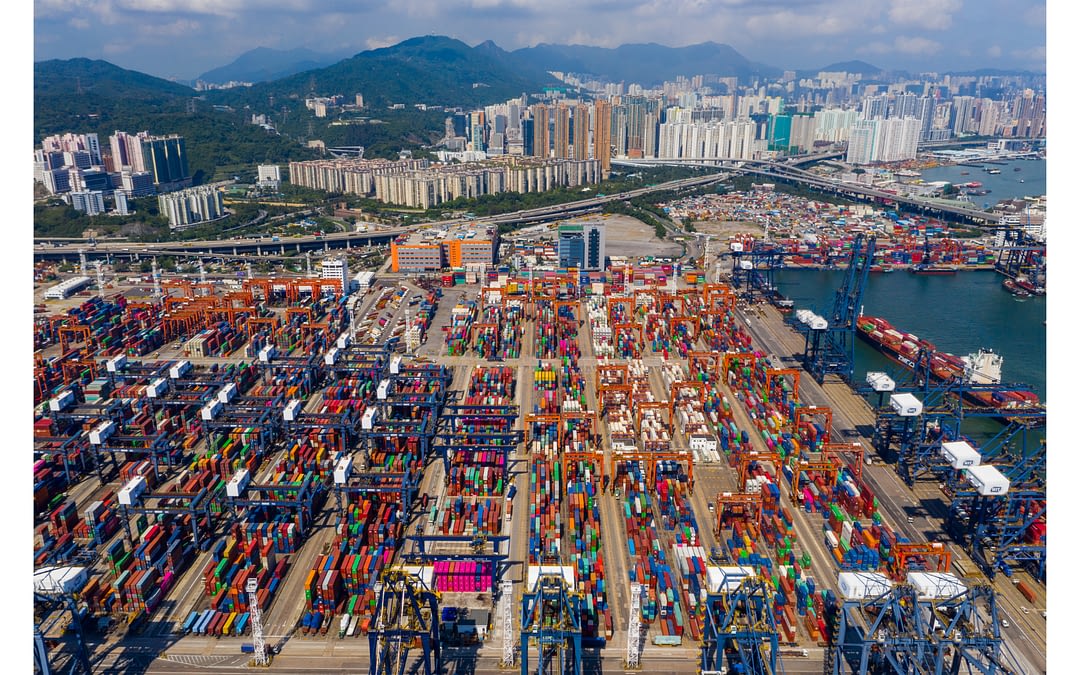 Over six years ago I wrote an article with a different perspective on change in our work lives, borne of the tail end of what was at that time a popular trend concerning the privatisation of Government-owned businesses.

Our current lived experience borne of the effects of COVID-19, reminds me of those times.

Privatisation – or outsourcing as a more general concept – is typically debated in business circles from the relatively narrow standpoint of efficiency. In practice this means evaluating the goodness or badness of privatisation, based on an overall outcome in terms of improved industry productivity and better service to consumers. A fundamental question rarely gets raised: what about the people affected by the organisational realignments, particularly those whose jobs become redundant and who subsequently find it difficult – if not impossible – to secure replacement employment?

Interestingly, outsourcing has gradually taken on a stealthier aspect, which I suspect is in reaction to the negative public perception in relation to privatisation. Much of the recent public to private sector service shifting has involved amorphous networks of agents or multiple service providers rather than individual private organisations. Consider for instance Infrastructure Engineering & Construction, where major project delivery management is now most often provided to Government by a range of consultant organisations, and private finance for taxpayer funded projects is procured from private sector arrangers using contracts drawn up by private law firms.

In many cases, technology has been a key enabler of this style of outsourcing. Consider too that the long-anticipated age of technology driven organisational disruption may be upon us, kick-started by the recent travel to work restrictions imposed by COVID-19.

So where might we all end up as a consequence of all of this change?

I expect that organisations’ enthusiastic take-up of remote communications will have knock-on effects in terms of a rise in the use of semi-automated meeting scheduling software. This is likely to result in the meeting initiator completing more of the scheduling process, rather than handing off to an administrator to coordinate meetings. From here, it’s a small step for meeting initiators to book their own meeting rooms, coordinate travel and accommodation etc.

These changes may further extend to businesses, that have previously struggled to implement outsourced administrative services due to their insistence on replicating inefficient manual processes, deciding to re-visit this space.

Could the next major shift in business be in the adoption of outsourced supervisory technology, as an alternative to relying on the administrative activities of middle management?

As with many domestic industries, Engineering & Construction is facing the reality of increased global competition. There is plenty of industry evidence available regarding the trend towards local replacement of semi-skilled work site labour with machines. However, increasingly and with the communications capabilities offered by the internet, engineering companies can develop and distribute products and services – such as design expertise, product and production innovations – to exploit advantages inherent to being based in a given jurisdiction.

Consider then more broadly, what the issue of changing job skills might look like for knowledge-based professions.

Paul Meehl was an American professor of psychology who in 1954 wrote “Clinical vs. Statistical Prediction: A Theoretical Analysis and a Review of the Evidence”. In this report he analysed the claim that mechanical (formal, algorithmic) methods of data combination outperformed clinical methods, when pitted against each other in predicting the behaviour of patients with mental illness. Meehl argued that mechanical methods of prediction would, used correctly, make more efficient decisions about patients’ prognosis and treatment.

The results, which firmly favoured the mechanical method, caused a considerable stir amongst clinicians. Nonetheless, subsequent meta-analysis comparing clinical and mechanical prediction efficiency vindicated Meehl’s claim. Still today however, clinicians make such decisions about patients based on their own professional judgment.

Consider for a moment the implications of Meehl’s conclusions, particularly in areas of business endeavour where randomness is a significant factor associated with an outcome. For example, consider the stock market where buyers and sellers weigh up available evidence, but then essentially guess whether the market has efficiently priced a stock and transact accordingly.

In reality, the “spot” price of a given stock reflects the market’s view of its value at a given point in time. A well-designed algorithm with 100% predictability of process, intuitively enables more efficient buy/sell responses.

Space remains – for the foreseeable future at least – for human judgement by knowledgeable people operating in an environment involving a significant element of insight based on previous experience.

So what will businesses eventually look like? And more generally, what does the future hold for organisations upon which we rely for a living?

I believe that thriving businesses of the future will possess three key attributes: