Margin Squeeze and the challenge of government intervention 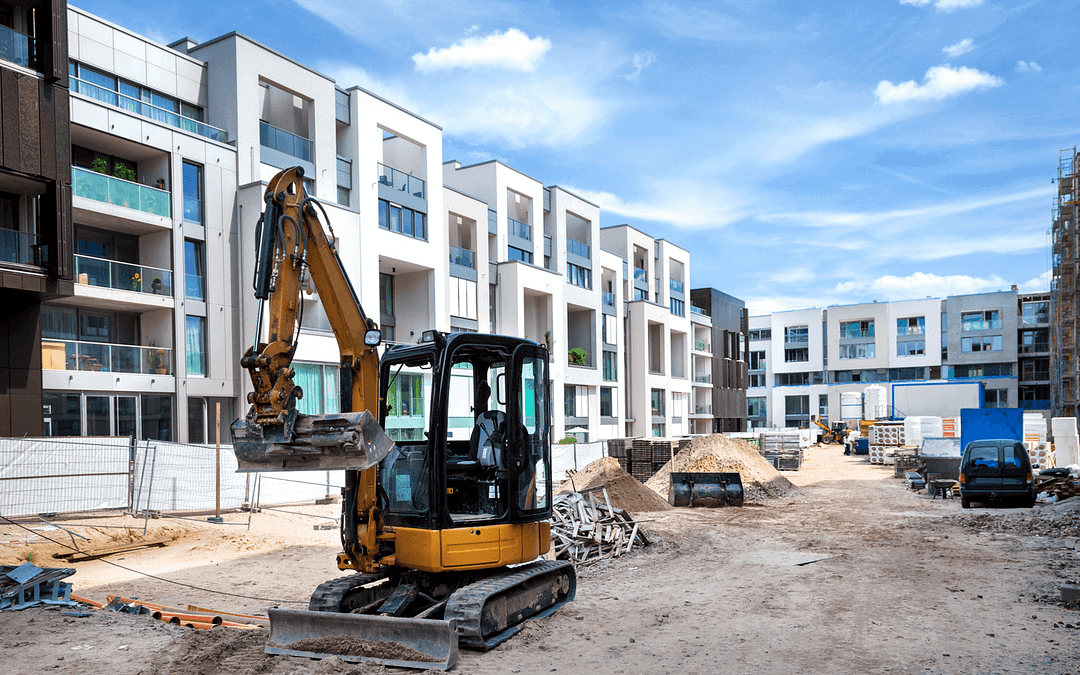 Most homeowners are acutely aware of the high cost of housing in Australia. So too, many would-be homeowners are becoming aware of the challenges faced by new home and apartment builders as contractors assess the consequences of their committed forward workloads, signed up largely on a fixed price basis and commonly 12-18 months prior to construction. Chronic labour shortages and rapidly escalating materials costs are creating an uncomfortable squeeze on job margins across the industry.

In this last week alone and as reported by Michael Bleby in the Australian Financial Review “Against the wall: builders hope for relief” Gold Coast builder Pivotal Homes went into liquidation with 103 contracts under construction and a further 177 committed contracts. More companies are expected to follow.

For small and medium sized contracting businesses who operate somewhere in the chain between head contractor and works on site, the intense pressure can feel like it’s coming from all sides:

In these circumstances it is critical for businesses large and small to be well across their rights in relation to contract relief. And as highlighted in “Imperative’: Ventia squeezes subbies on rising costs” it is unwise to rely on your head contractor to help you out in this regard.

There are certain issues and patterns that construction industries have in common in any country, regardless of their performance in individual markets. These include a high level of competition, low profit margins for the quantum of risk taken on, high likelihood of late payments and a higher-than-average proportion of business failures.

Notwithstanding this and in circumstances as we’re currently experiencing, industry calls out for government assistance. For example, Metricon, with building starts surging to 6052 last year from 4534 a year earlier driven by incentive programs, represents a substantial slice of the nation’s home-building industry. Metricon’s recent efforts to solidify their financial position – as reported on 27 May 2022 in “Metricon gets $30m cash boost, Pivotal fails as home builders wobble” – have extended to talks with the NSW government and the NSW Building Commissioner regarding possible financial support.

Australia’s approach to competitive regulation of the engineering and construction industry has been notably “hands-off”, in line with a broader, benign regulatory mindset adopted by government since the late 1990s. This current extended industry “boom” has seen a rise in the influence of major international contractors in the local industry, enabled by widespread adoption of “mega-project” based procurement. These international contractors are based in countries such as Spain, Italy and China, where governments are more inclined to adopt an interventionalist stance.

For instance, the Italian Government has recently supported the establishment of a consolidated contractor comprising the dominant contractor WeBuild and other local businesses. The stated aim of the recently established “Progetto Italia” is to create a construction conglomerate, large and strong enough to better handle major local public works and more competitive in offshore markets.

A similar industry consolidation-based initiative was considered – although subsequently discarded – by the Malaysian government.

It will be interesting to observe what approaches might be proposed and / or adopted by governments across Australia, in dealing with the consequences of what looks to be a time of continued downwards margin pressure and chronic business pain in the sector. Expectations will be high from local and international participants alike….